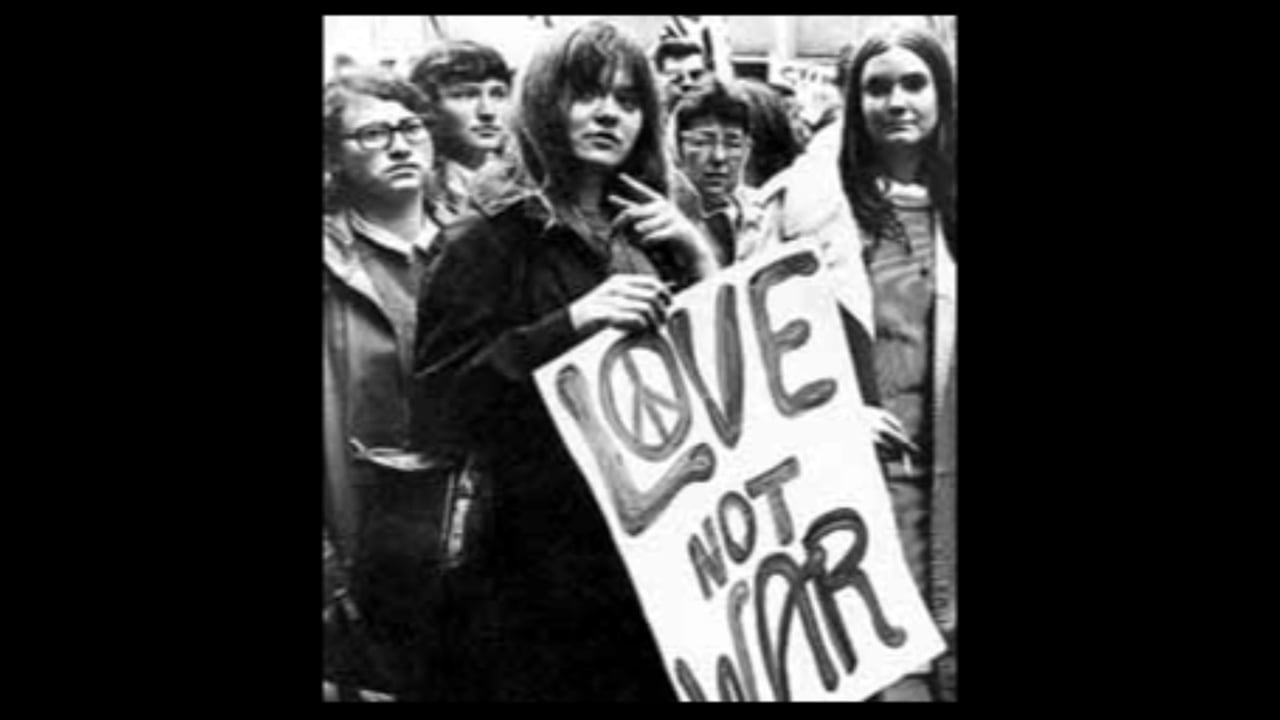 Canada as Safe Haven? documents US war resister migration to Canada, weaving together two generations resisting US wars in Vietnam and Iraq. Most films portray resisters as heroic, but this film also shows the complex realities of resistance, including the aftermath of flight, its meanings and emotions over a lifetime. Participants recount difficult experiences: facing years of military service or war, jail, violence, and separation from family. In modern history, there is civilian resistance to one of the strongest military powers; some resistance comes from soldiers themselves; resisters need civil society and immigration policy to succeed; and we must learn from the past.