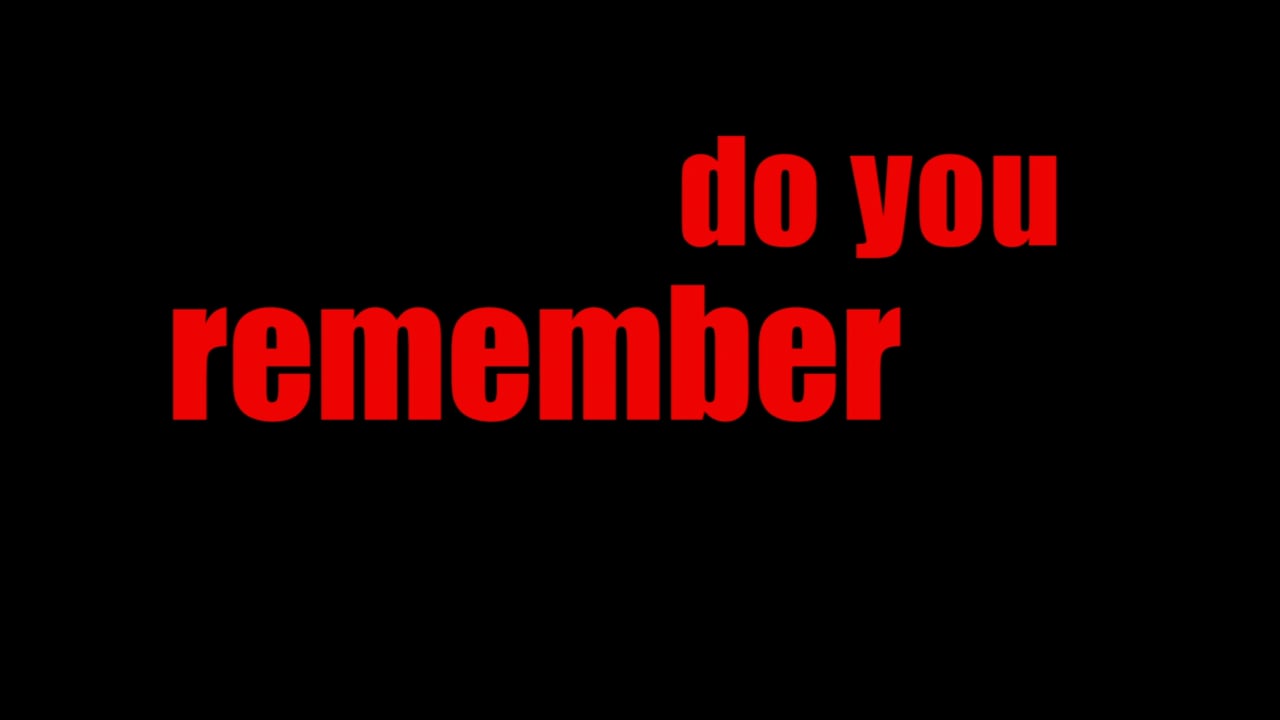 Do You Remember That Year?

A deeply personal film about anxiety, privilege, and the tricky business of bad things happening to us while even worse things happen to others.
Shot entirely on an iPhone and narrated by a human and a computer voice, the film is a meditation on how fast-paced, goal-oriented, and measurable our lives have become. Does seeing the world through the lens of your phone breaks down or reinforces the boundary between the self and what surrounds it?

Do you remember that year? strives to think away from the idea of a border as a mere geographical or political demarcation (although it features those too). Even though it contains footage from multiple countries and continents (Cambodia, Spain, Italy, United Kingdom), the film aims to explore the real and imaginary borders between the self and the world around it – based on experience, perception and positionality. Borders are also investigated through film form through the use of split screen.