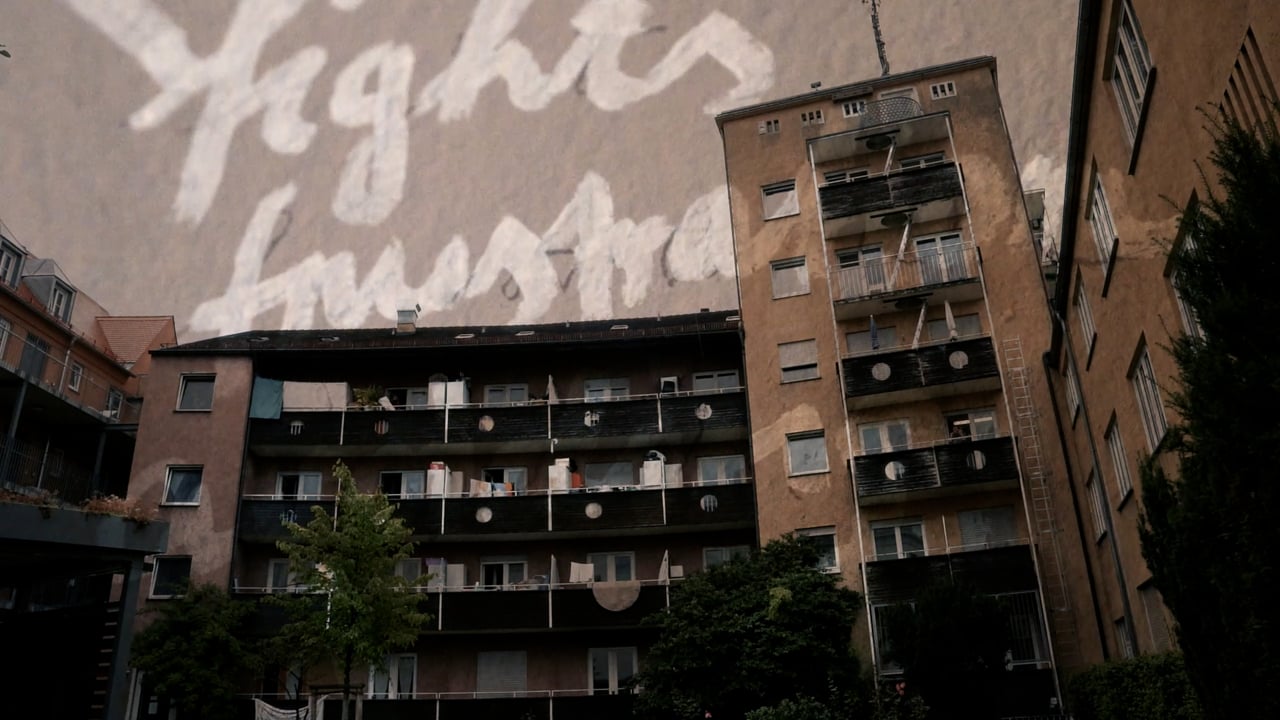 Germany
Supporting local transformations with the Grandhotel Cosmopolis: cultural politics, care and collaboration beyond the pandemic
The film is an emotional, visual and narrative dimension of a collective learning process of a cultural institution that took place in the pandemic.

The directors say: We aimed to interpretate provisional findings of an activist-research project that took place at a cultural institution in Augsburg (Germany) during the pandemic. Symbolised as “Grandhotel Cosmopolis Transformation Process” the project relates to the current crisis of culture production, raising questions on purpose, strategy and participants for the so often claimed need for cultural change towards more just, sustainable and fair urban life. Based on several municipalist engagements, it assembles in a post-structural interpretation what was learned on enabling and limiting conditions for the co-creation of collective actions towards urban transformation. Dwelling on self-organisation, collective reflection and re-signification, the architects for transformation experiment with practices of co-production. Understood as prefigurative practices they might serve as suggestions for urban planning in Augsburg and more specifically they intent to inform the following collective re-design of the 2600qm building that cultural institution wants to maintain as real world lab. When this film narrates the phase of deliberative orientation about this institutional re-design, a second film will accompany the implementation of hopefully co-designed modifications. The film itself was produced in collaboration of people who participated in and made sense in different ways of the “Grandhotel Cosmopolis Transformation Process”, but directed by the activist-researcher herself. The aesthetic form reflects its discontinuities, envisioned fears and hopes and ambiguities that belong to this collective learning in support of urban transformation beyond the pandemic.