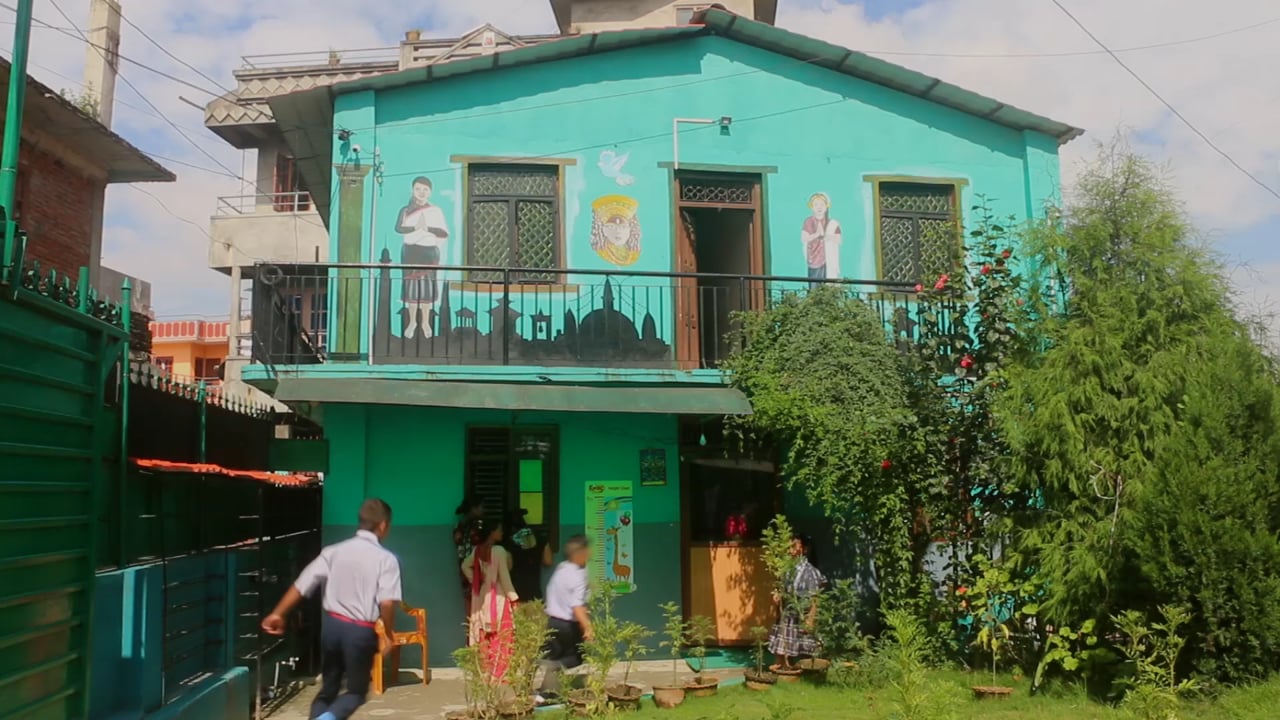 Kabita, a tenth grader befriends her neighborhood DVD seller. In a homage to Nepali cinema the film trails her conversations on Nepali films and experiences of adulthood and city life.

This film aims to address the lack of the female wanderer, the flâneuse in film, to walk with her and to experience the city through her senses. Kabita deploys a fictional narrative to set a coming of age story in a city from the global South, most often portrayed through a touristic gaze. The film also addresses questions of migration, identity and belonging in the city through the perils of pending adulthood. As an independently produced film, it was made with a meagre budget and based on the kindness of numerous strangers and city walkers. It has some technical issues in sound and post production which could not be addressed due to space, time constraints.

Review 1. A fictional film using non professional crew members and cast. Shot in natural light with minimal intervention and in the everyday spaces of Kathmandu.
Review 2. It is a homage to Nepali cinema and although the references may elude those who are not acquainted with Nepalese film culture, the storyline nevertheless engages. Effectively offers a glimpse of everyday life through a fictional retelling.