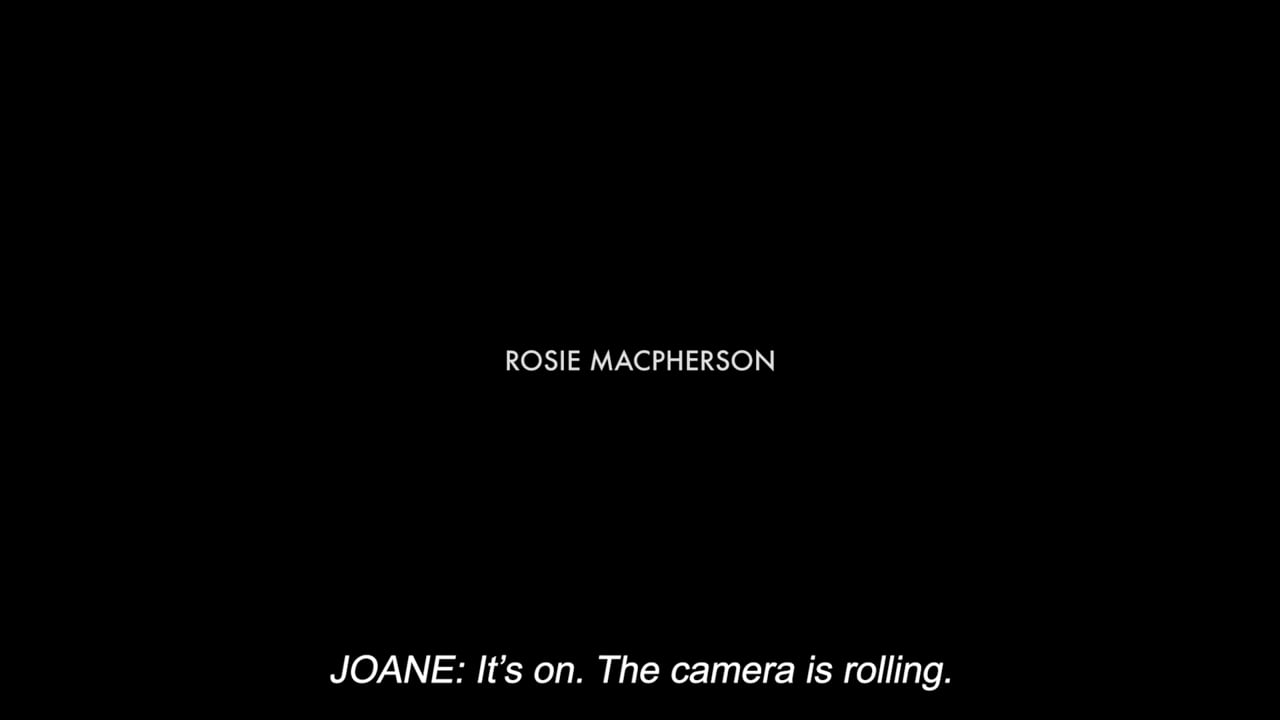 English and Portuguese.
This film tells the story of a Brazilian migrant woman in London, Ana, who is interviewed by Jo, a British documentary film-maker. Ana discusses her memories of childhood sexual abuse in Brazil as well as her assault by a border guard on arrival in London and subsequent intimate partner violence by her husband whom she met after her arrival. She also explains her fear of reporting the abuse to the police because of her insecure immigration status. Ana’s story awakens disturbing memories of abuse from Jo’s past, yet their narratives bind the women together across borders.