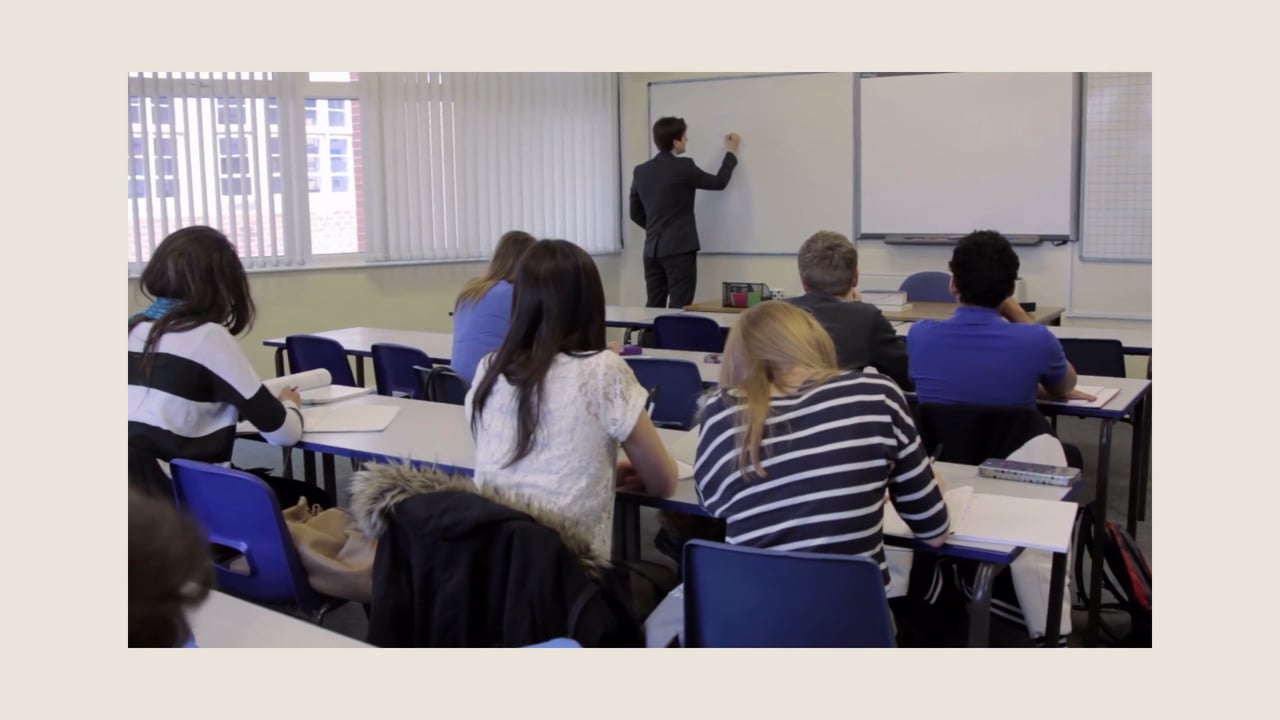 Unsilencing Black Voices is part of a multimedia campaign to document experiences of racism among the Black and Irish community. Interviewees recount one instance of racism that they experienced that stuck out the most. The testimonies came from the Black and Irish community across Ireland including Limerick, Mayo, Galway, Carlow, and Kilkenny. The film shows how for many Black individuals racism begins as early as primary school, and never stops. The film was shot virtually

The film was inspired by the Black Lives Matter global movement that had inspired the need to amplify Black voices in Ireland. In Ireland, the conversation about racism erupted as something that had gone overlooked for so long. We wanted to have an open conversation about how racist incidents were prevalent in Ireland but were constantly brushed aside and viewed as unimportant. We want to provide a safe space for members within the Black and Irish community to recount a racist experience. By having the individual central to their own narrative, they were able to talk about their experiences in the most authentic manner without feeling like they need to dilute their experience to appease their audience. The purpose of the documentary is to ensure that we continue the conversation when it comes to the issue of racism. The multimedia project is the culmination of more than six weeks’ work, in which the two academics asked individuals to recount one instance of racism that they experienced that stuck out the most. We contacted all participants via various social media posts on Instagram. On social media we also collected real footage and photographs from individuals who were at any of the various BLM protests that took place. After the six weeks a total of twenty personal testimonies were collected. Each testimony was submitted via video or voice note for the project. Once all the testimonies were collected, we got in touch with a video editor Alison Byrne where she added stock images and motion texts. Throughout the documentary we ensured to also put in statistics for an educational purpose for our viewers.
Throughout the film making process we found common trends with the individuals testimonies where incidents of racism happened at specific intervals in their lives. With this finding we decided to allocate each testimony into specific groupings. The various testimonies are split into separate categories, including primary, secondary, third level, professional, and daily life. The categories helped emphasise the fact that racism is an issue within our Irish society. There is an ignorance that racism happens in isolated moments, but our documentary would debunk this ignorance.

In the past black voices have been muffled out and brushed aside as less important. Our documentary would ensure that the Black and Irish experience get centre stage.
Both myself and the co-producer Catherine Osikoya never had any film making experience as we come from different disciplines. This was all a learning curve.

The main challenges were getting enough participants to take part in our documentary. During the time that we were collecting testimonies, it had proved to be an extremely traumatic time for members within the Black and Irish community as they were having these tough conversations daily. Once we got the 20 testimonies we decided that this was effective enough to convey a powerful message.

Review 2021 and this is still an urgent subject. These testimonials from those who daily suffer from racism are impressive. An important film that gives voice to the young people who are discriminated against.