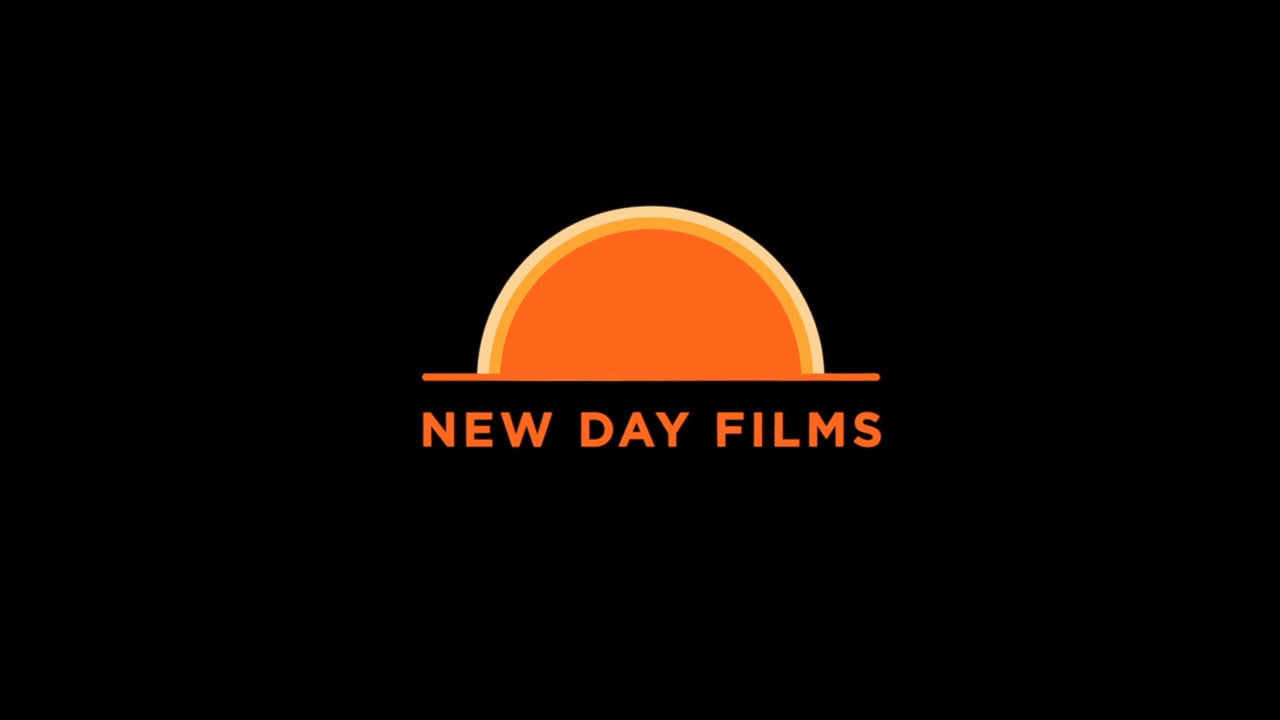 24:00
Soledad tells the story of a young woman from Central America who was imprisoned in the Eloy Detention Facility when she sought asylum in the United States in 2017. Soledad set out on a perilous journey from her homeland after enduring horrific persecution where she was kidnapped, sex-trafficked, tortured and nearly killed.

Attorney Shefali Milczarek-Desai, who took the case pro bono, mobilized a dream team of professional women, all of whom agreed to work for free on the case. Together, they secured Soledad's release from Eloy and ultimately prevailed on her asylum claim in a rare victory for an asylum seeker in the U.S.
This film contains some sensitive content.