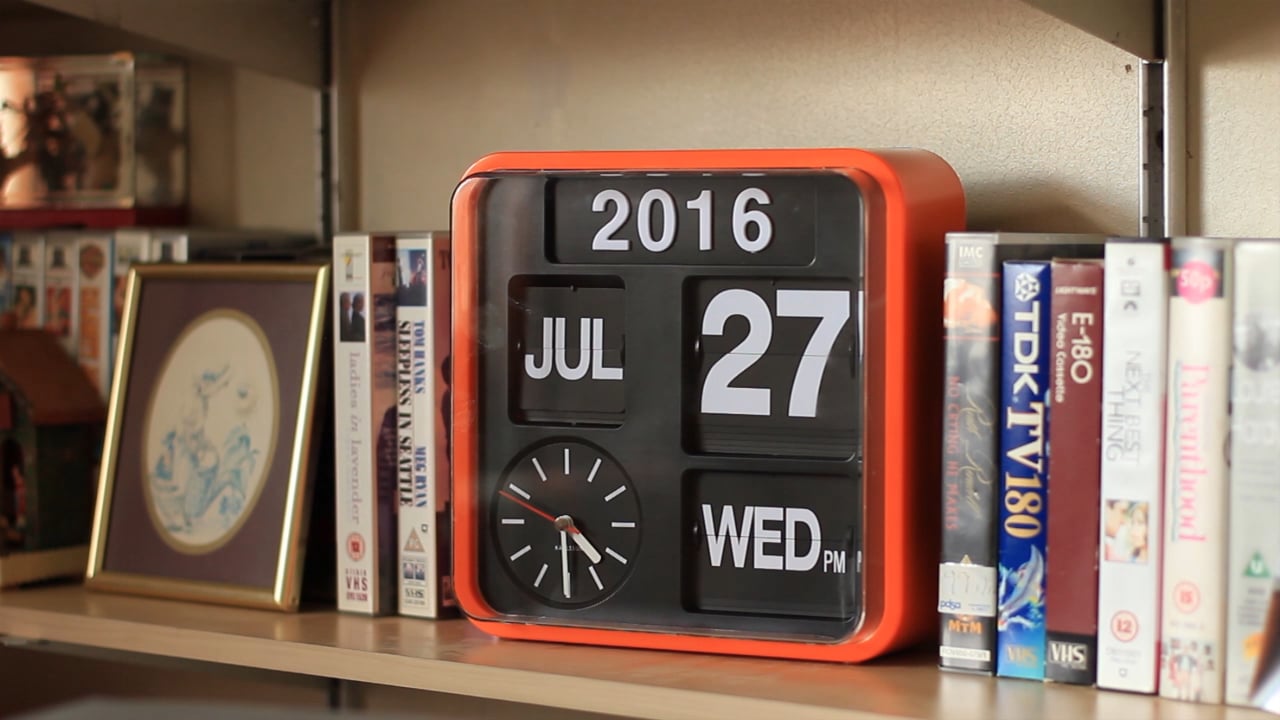 One Day When We Were Young

UK
In contrast to mainstream film representations of dementia care that often focus on caregiver burden and a resulting poor quality of life, One Day When We Were Young shows how crafting together uncovers an alternative narrative of care that is reciprocal, strengthening, and liberating. 'With the TV switched off and contents of a sewing kit arranged on a wooden tray, this signals that the living room has temporarily been transformed into a well-making space.' Part of The Power of Making: Material Affect by Hackney and Rana (2016).

Selected Reviews
This film is a really good example of how video can be used beyond purely a visual record of the research activity. Here, in documenting the research process and analysing this visual ‘data’, the film also reveals new insights for the research as well as a mode of dissemination.

The camera did not judge but floated around using a particularly effective positionality. There was a universality expressed through the focus of the camera on crafting activity, and the different ages of the subjects. I did not need to know the location of the film it could have been anywhere.