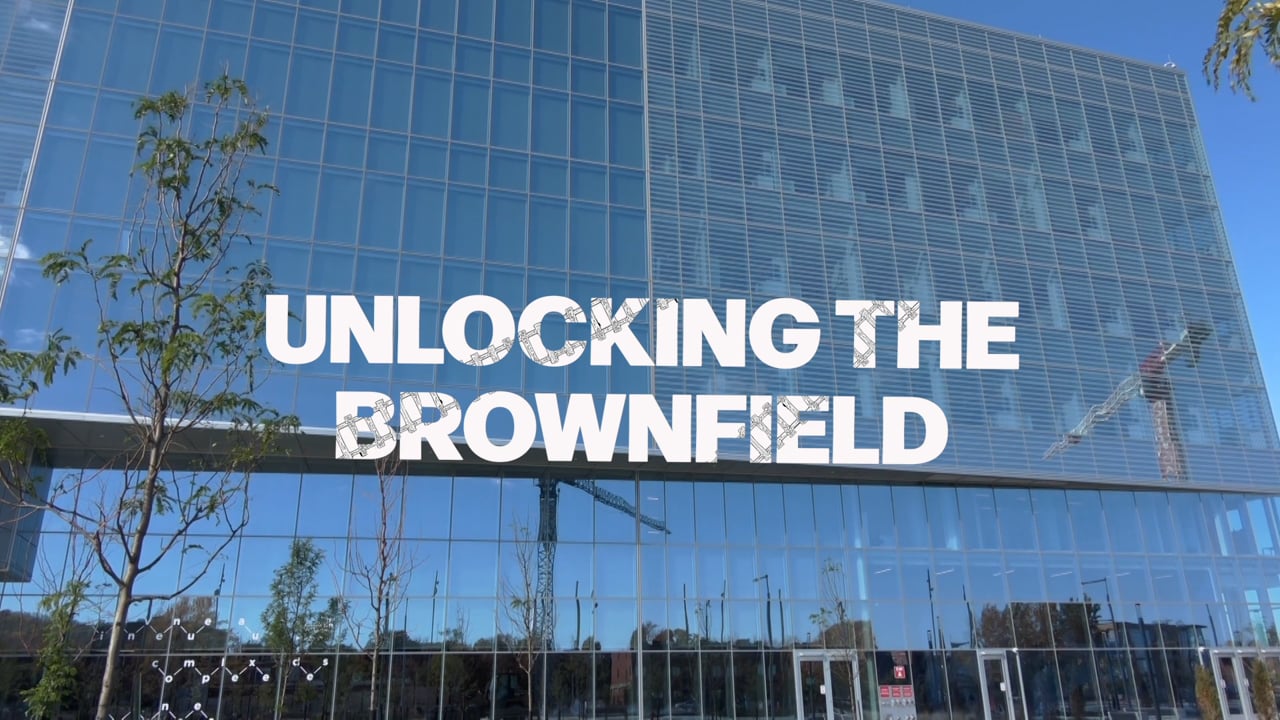 Montreal, Canada
French with English Subtitles
While Montreal is often shown as an exemplary city in terms of sustainable urban planning and post-industrial revitalization, this documentary focuses on the revalorization of two former industrial brownfields into green and creative spaces. These large-scale upcycling projects are, however, the subject of much criticism from right-to-the-city organisations. Through interviews, the community activists show how these projects are disconnected from local needs and promote eco-gentrification.
The main approach is the filmed interview with the community workers we have been working with since 4 years, , the use of plans of demonstration against the urban projects or landscapes of the daily life allow to document the uses and practices of the space that we wanted to retranscribe by the use of the video documentary, this last one allowing us on the one hand to give voice to the people on the ground and on the other hand, to reveal a lived dimension of the contiguous districts which do not appear in the official narratives.