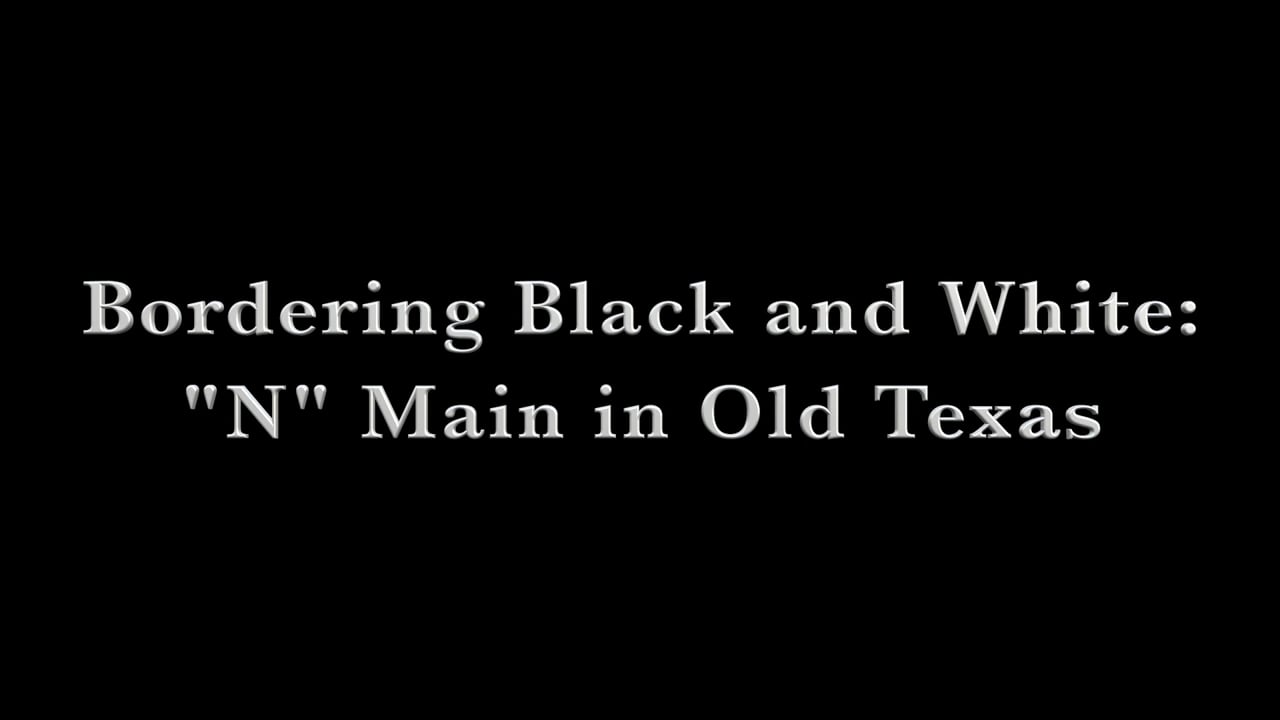 Where is the border between black and white America? Nacogdoches, Texas, has three centuries of recorded history. Six countries controlled the city that witnessed nine revolutions in 305 years.  The shifting landscape lends itself to case studies on borders. This film portrays one street during three periods of time. The first describes "N... Main" as a cultural border where black and white people come together to pursue common interests. A time of conflict and bewildering change followed. After 1919, a schism opened, and a tragic event established the modern racial divide. The film concludes with ideas about reopening the cultural frontier along the street.