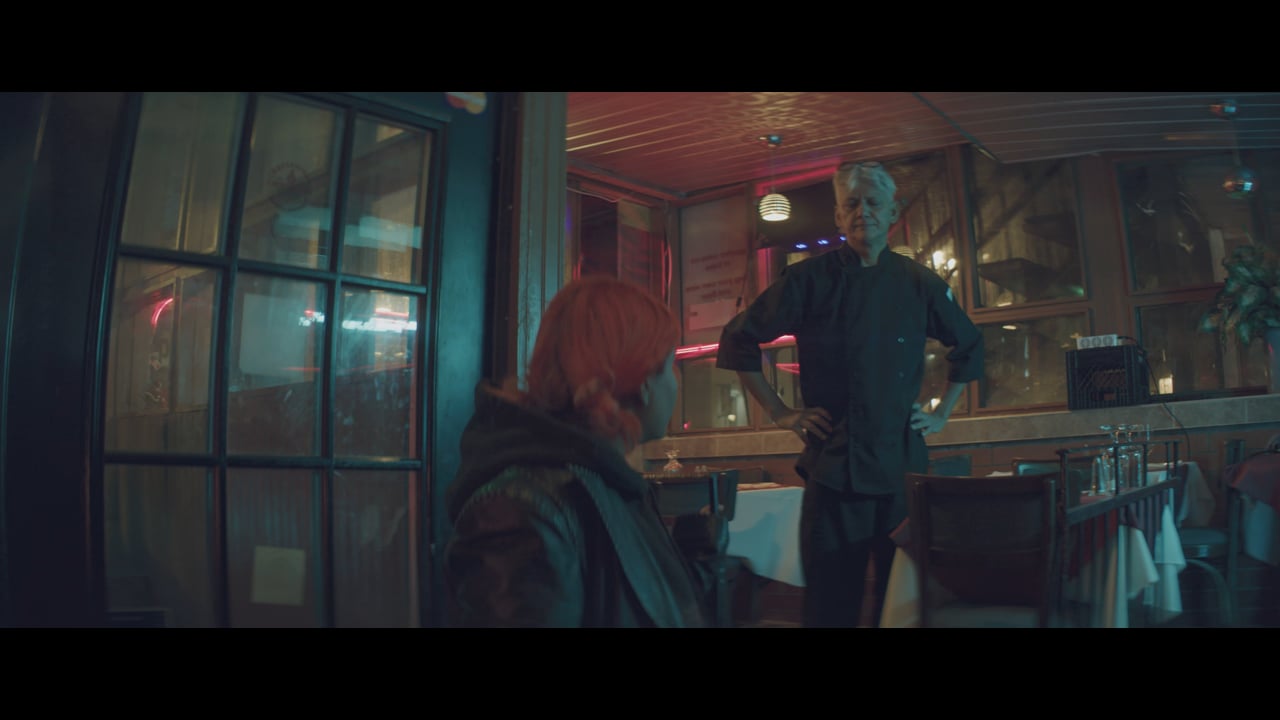 In light of recent surveillance developments — social media breaches, smart city ventures, and workplace monitoring — we need to pay more attention to and analyse the logics and practices that underpin, enable, and accelerate big data surveillance. As these interoperable systems map and monitor the movements and behaviours of populations, they cast long data shadows and draw inaccurate data portraits. The flaws of these systems remain points of academic discussion, but as these portraits are propelled forward in space and time perpetuating existing inequalities, more public input is needed on these futures and their implications for people and places.

As part of an international multiphase project on Big Data Surveillance, in 2018- 2019 the Surveillance Studies Centre, led by sava saheli singh, produced three short films speculating surveillance futures and the effects of deeply embedded and connected surveillant systems on our everyday lives. Intended as public education tools to spark discussion and extend understandings of surveillance, trust, and privacy in the digital age how these manifest in the physical and emotional spaces around us, each film focuses on a different aspect of big data surveillance and the tensions that arise when the human is interpreted by the machine.

BLAXITES follows the story of a young woman whose celebratory social media post affects her access to vital medication. Her attempts to circumvent a system that is tracking her life, lead to even more dire consequences.

In FRAMES, a smart city tracks and analyzes a woman walking through the city. Things she does are interpreted and logged by the city system, but are they drawing an accurate picture of the woman?

In A MODEL EMPLOYEE, an aspiring DJ has to wear a tracking wristband to keep her day job at a local restaurant. To her annoyance, it tracks her life during and outside of work, even using location-based surveillance to nudge her. She figures out a way to fool the system, but a new device upgrade means trouble.

The films raise issues in our understandings of trust and surveilled relations, while making visible the underlying systems that map and manipulate us.